Greetings from the US

We have got nice greetings from the US. The first VENDIA planks ever were shipped to the USA on September, 2018. 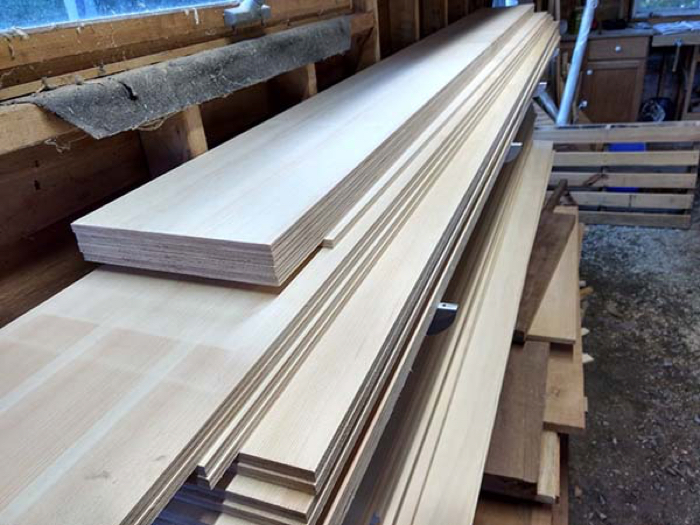 Steve from Blue Hill, Maine has taken a big challenge and is building Sjogin IIIa, a seaworthy daysailer. The first VENDIA planks are now on and Steve has been very pleased with VENDIA and the quality of it. Planks plane like real wood, bend fine and smell good too, Steve says.
experiences
marine plank
vendia
wooden boat

VENDIA has been mentioned in Wooden Boat article about marine plywood written by John C. Harris. The latest issue of Wooden Boat Magazine is comparing the variriety of modern wooden boat building materials and VENDIA is one of them. You can read the whole article behind the link >> 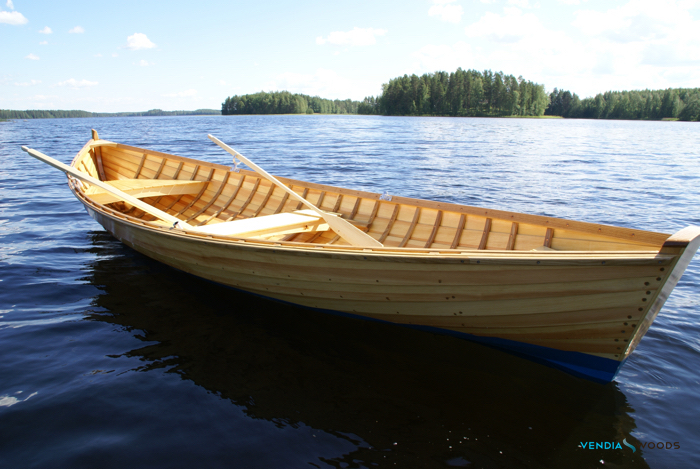 ”Working with wood is a good way of switching off”

Former lawyer, Ewan from Scotland found that running his own law firm for about forty years was quite stressful way of life and working with wood was a good way of switching off. Ewan had built his first boat in 1986 and now he is building his eighth boat, Kotik. Kotik is a boat model designed by Iain Oughtred and a stretched version of his Wee Seal. It’s a small double-ended cruising yacht with a gaff rig. “I will also install a stove to keep warm in harbour”, says Ewan. He has built different boats in every few years but the favourite is always the one you are building just now.
experiences
marine plank
wooden boat

From Finland with love

… This was the pleasant heading of the article about VENDIA marine plank in Classic Boat magazine (March 2015) written by Scottish Adrian Morgan. Adrian first saw VENDIA on the Internet and was keen to try it, because, as he says himself, he hates ordinary plywood. He has been writing a blog about his project with the Gartside 16ft skiff Bob made of VENDIA. It has been pleasant to read about his project and his satisfaction with VENDIA.
article
experiences
marine plank
wooden boat

VENDIA bends also in the hands of beginners

The first touch of boatbuilding with VENDIA

VENDIA marine plank has been popular material among boatbuilding courses in Finland. One of the courses was held in Suonenjoki, in Northern Savonia. During last October and November the course had completed seven wooden boats made of VENDIA marine plank. The course lasted a month and the participants made all the boats together. Surface finishing for the boats will be done in the spring when they also will be raffled among the builders. At the beginning of summer the course participants will get to try the new boats to the Savonian lake scenery.
boatbuilding course
crown cut
experiences
marine plank
wooden boat

Canadian-born boatbuilder Jorma Hangas fiddled VENDIA marine plank on VENDIA´s presentation stand in Sulkava Rowing Race on July 2014 and he said: “Oh, I wish this had been invented 45 years ago!” The owner of the Finnish boatyard Juvan Veneveistämö Ky Jorma Hangas started to build wooden boats in 1966 and since then he has been building numerous wooden boats for customers in Finland, Nordic countries and Germany. At best, he has built 30 boats per year. To this day he has built altogether honourable number of approximately 1000 boats.
experiences
marine plank
wooden boat
Subscribe to experiences